Call one of our NV Specialists today to discuss your needs, and give your business the boost it needs!

The NV Vans are capable of transforming into almost anything imaginable, and we here at Kings Nissan can help you reach your business goals with your new van.

We can also accept your old van as a trade in!!!Things just always get better here at Kings Nissan! As always, we look forward to doing business with you!

Nissan's new NV commercial van line-up, featuring both a standard and high roof version based on the Nissan Titan pickup chassis, were introduced via a live internet webcast on March 10, 2010. The vehicles will be produced in Nissan's Canton, Miss., assembly plant and are slated to go on sale late this year, according to Joe Castelli, vice president for Nissan Commercial Vehicles and Fleet, during the webcast.

A producer of commercial vehicles since 1936, Nissan has become a segment leader in other global markets from Japan and China to Europe, Mexico to South Africa, and Asia to the Middle East. Now, Nissan Commercial vehicles are coming to North America.

Nissan reviewed five years of customer research and will bring to market innovative features and designs that are designed to set Nissan commercial products apart.

"Nissan is a commercial vehicle leader in 70 percent of the world's markets. The vehicles scheduled to come off the US assembly lines will be a truly revolutionary offering for North America," Castelli said. Nissan dealerships that are authorized to sell the commercial vehicles were also named; Kings Nissan of Brooklyn, NY was named to that list 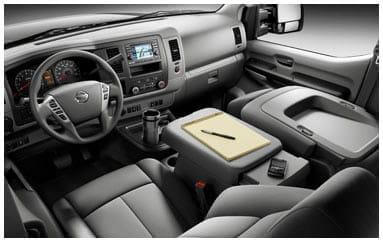 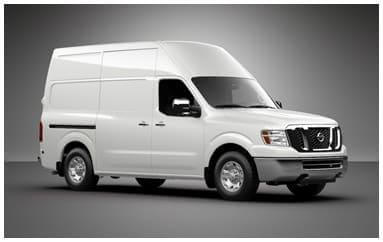 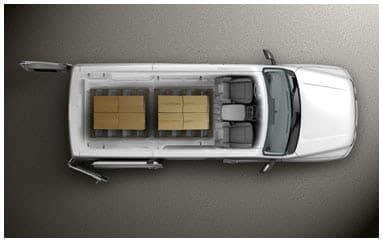 A lot goes into making sure our vans are some of the toughest on the road. That’s why we have the confidence to back the entire NV lineup with America’s Best Commercial Van Limited Warranty.


CLICK ON THE MODELS BELOW TO FIND OUT MORE